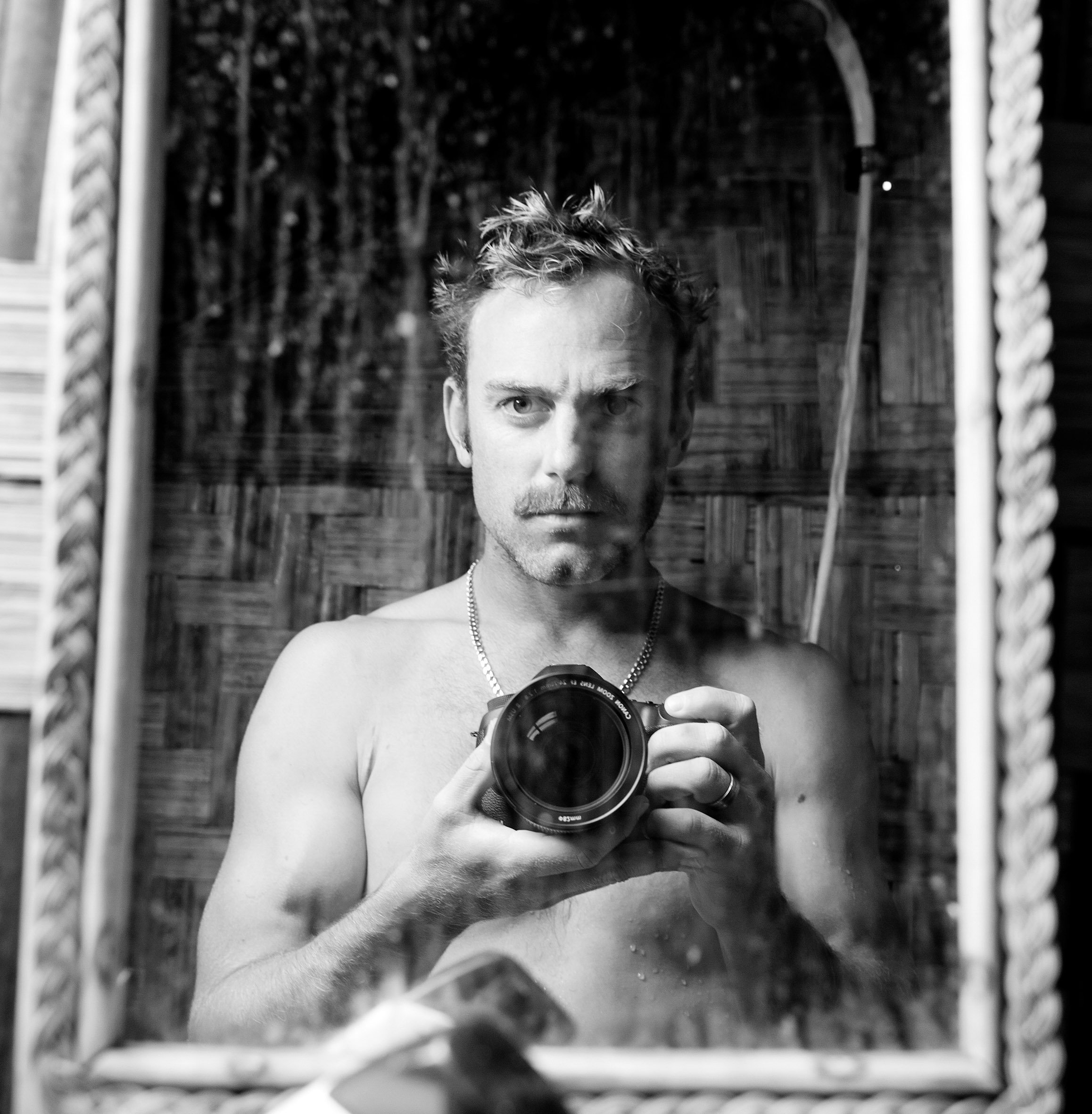 Alan van Gysen is one of the worlds most respected surf photographers.

With an inextinguishable drive and natural flair he has spent the past fourteen years carving his mark into the international scene, passionately focusing on his home continent of Africa. His dedication to his craft has seen him capturing the artistry of South Africa’s and the world’s top surfers. Alan’s style is unmistakable. Preferring to shoot from the water he feeds off his subject’s energy, bringing his personal perspective to the moment and creating a tailored fusion of motion, time and space. His photographs exude a clarity and vibrancy that stirs every droplet of water to life, reflecting the very essence of what it means to be a surfer.

In his life and his work Alan maintains an infectious positivity and enviable sense of balance. He is always looking forward and has the ability to constantly see the bigger picture. A meticulous work ethic, down to earth attitude and passion for his life behind the lens has brought him a degree of contentment seldom seen in others his age. A successful career that continues to flourish, an amazing wife, two adorable daughters, and a wonderful home in the coastal suburb of Kommetjie, nestled in the south peninsula of Cape Town, a stone’s throw away from the beaches he loves to surf.