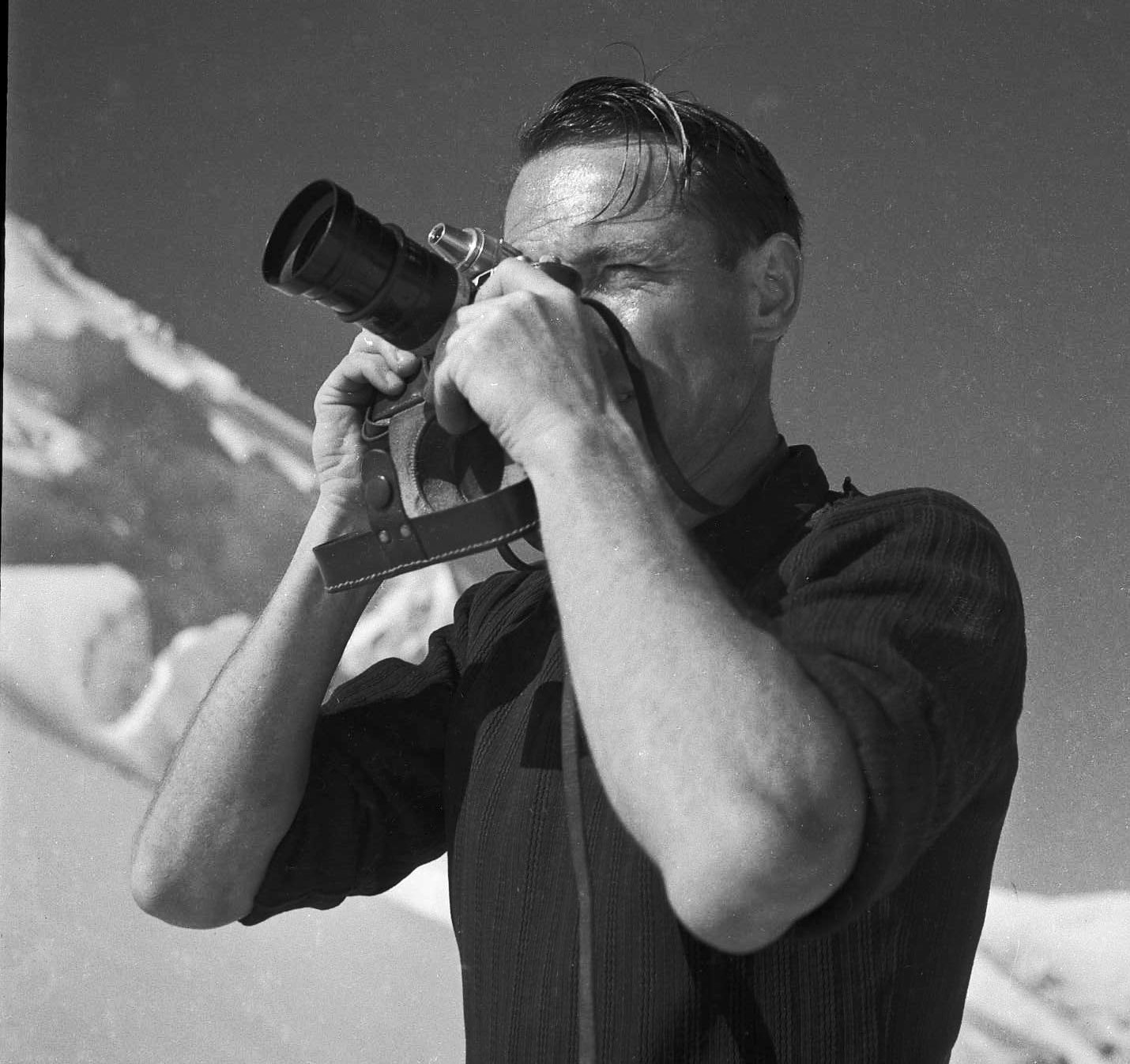 Pierre Boucher was born in 1908, in Paris. He studied at the School of Applied Arts. He is a photographer in the air force from 1921 to 1925. His professional activity began in 1930; he then makes announcements for Ducretet Thomson, then pharmaceutical products; he also makes movie posters. For him, photography is only one of the elements of graphic composition. Interested in print, advertising and applied arts, Pierre Boucher defined himself as a "photographer". In 1933, with René Zuber and Maria Eisner, he founded the Alliance-Photo agency, for which Robert Capa and David Seymour collaborated, and for which he made numerous reports on various subjects such as the nude, sports, architecture and traveling. At the end of the war, he created a second agency, the Agency for Broadcasting and Photo Editing, then in 1953, the agency Multiphoto. At the same time, he publishes numerous books: the Nu en photographie, or Truquage en photographie. Pierre Boucher is far from reporting; he is especially "editor" of photographic images. He is remembered for his nudes, which he puts on in sets inspired by the paintings of the painter De Chirico and his mountain photographs, notably with the collaboration of Emile Allais to illustrate the book Méthode française de ski.